Kochadaiiyaan is an upcoming Tamil period film directed by Soundarya R. Ashwin and written byK. S. Ravikumar. The film will feature Rajinikanth in three roles alongside R. Sarathkumar, Aadhi, Deepika Padukone, Shobana, Rukmini Vijayakumar, Jackie Shroff and Nassar. The film, which is expected to be shot with motion capture in 3D, will have cinematography handled by Rajiv Menon whilst background score and soundtrack will be composed by A. R. Rahman. The film will be dubbed and simultaneously released in Telugu(as Vikramasimha).

Rajinikanth has rendered his voice for a song in the Kochadaiiyaan soundtrack. The song, composed by A. R. Rahman, is said to be a philosophical theme song called "Ethirigal Illai".It was penned by Vairamuthu. This is the second time, that the actor took part in playback singing for a film, earlier he had rendered his voice for the song "Adikuthu Kuliru" in Mannan (1992).Rajinikanth also sung the theme song in the Hindi version, which was co-sung by A. R. Rahman and penned by Irshad Kamil, recorded at London on 31 March 2012 during the first schedule of the film shooting.
MORE 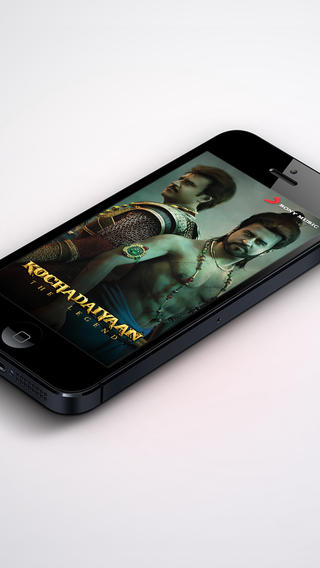 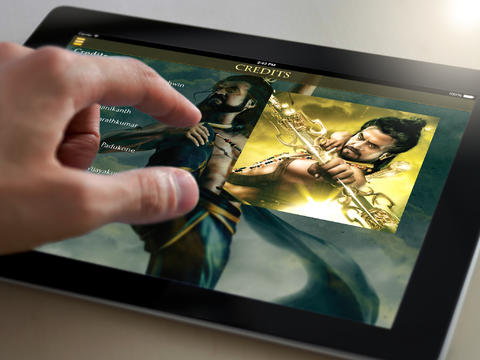