A guide to Ilhéus, a beautiful small beach city in Bahia. Find restaurants, beaches, sights, things to do, bars and more.

Ilhéus is located in the state of Bahia, in northeast Brazil. The city has 60 miles of white sand beaches and a tropical climate with temperatures between 65 and 85 degrees year round.

Ilhéus became famous due to its cocoa plantations and the prosperity that cocoa brought to the city. Ilhéus is also known as the setting in the novel "Gabriela, Clove and Cinnamon", written by Jorge Amado, an internationally famous author who was born and raised here.

Today Ilhéus is a popular tourist destination. There are many restaurants and bars in the city and on the beaches. The historic downtown area has many points of interest, including Jorge Amado's home (now a museum), São Sebastião cathedral, Bar Vesuvio (famous as a setting in "Gabriela, Clove and Cinnamon"), São Jorge church (built in 1534), Palácio Paranaguá (a 1907 mansion that is now city hall), the mansion of Coronel Misael
Tavares, and the Nossa Senhora da Piedade church and convent.

There are many different beaches in Ilhéus. Downtown are the Praia da Avenida and Praia do Cristo beaches. Just to the south are the beaches of the Pontal neighborhood: Praia da Maramata, Praia da Concha, and Praia Me Ache. 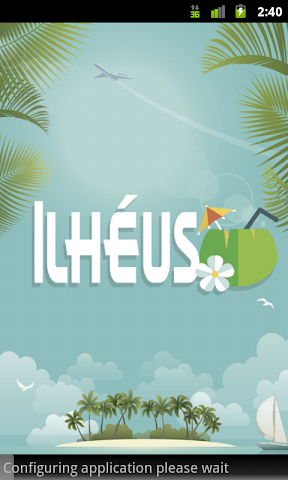 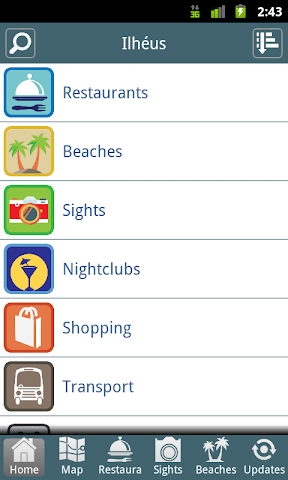 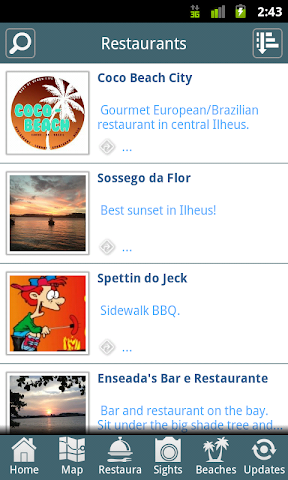 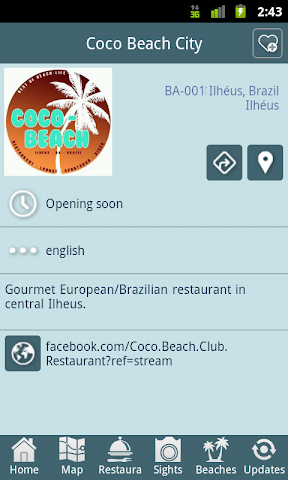 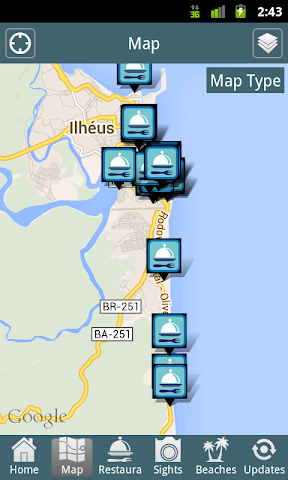