I have been developing apps since the release of the iPhone SDK in 2008. Since then, I have worked on over 30 applications in many different categories including Fortune 500, Games, Finance, Enterprise, Entertainment and more. 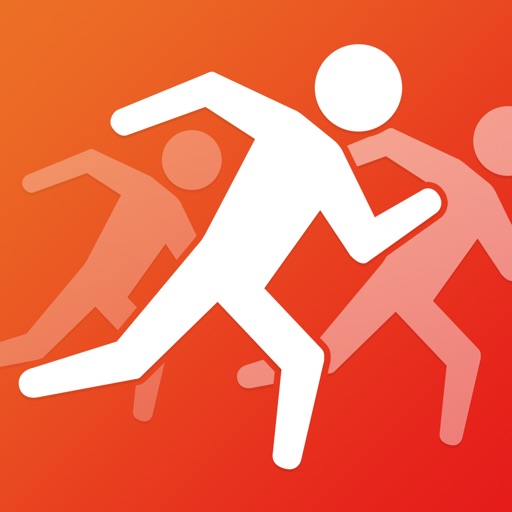 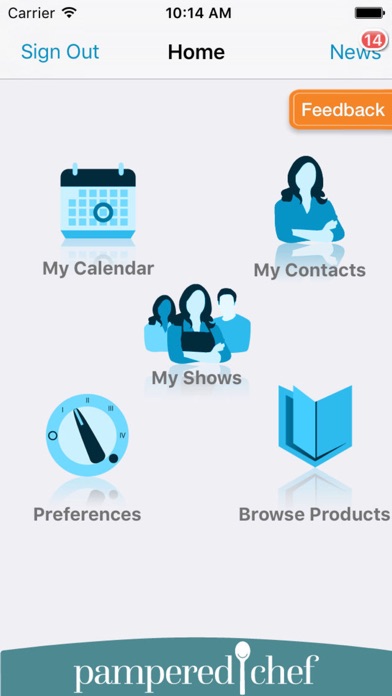 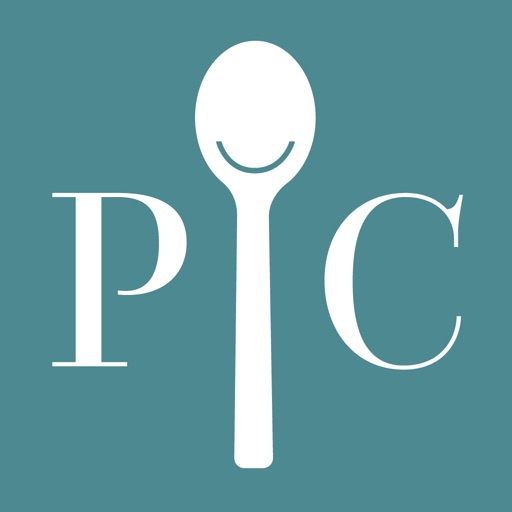 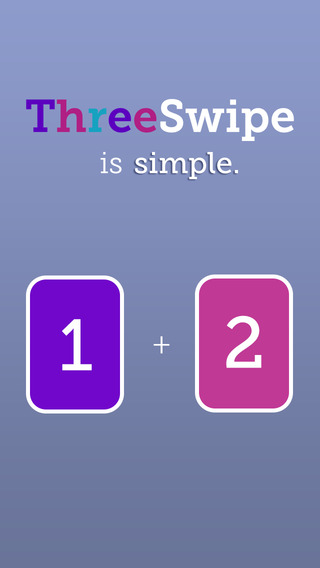 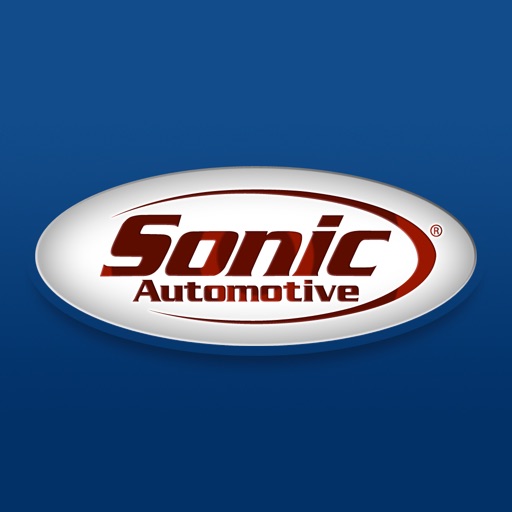 Type the app name or enter the itunes/google play url